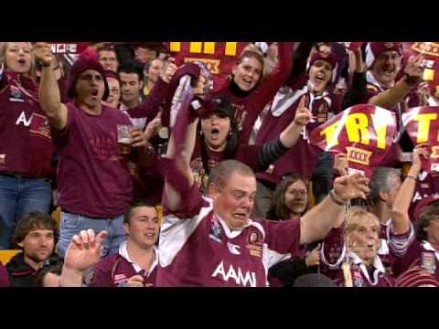 It’s game day, and you’re all pumped up to go and cheer on a team either at a normal season round, semi-final or international match. You’re about to go and mingle with tens of thousands of likeminded individuals, so it’s important that you follow some basic societal guidelines to make sure that your time, and theirs, is spent having fun. I’ve included the iconic Queenslander above because he embodies safe fun – he got a little vigorous in his scarf twirling and dropped his bevvy, and in doing so became a legend. 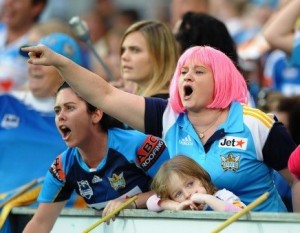 Look, I won’t lie to you, we here at the Sportress love a good swear, in fact we’re renowned for swearing nonstop during some sporting events. But you have to know when and where to swear. Around your friends and like-minded adult fans, who are most likely swearing too, well you’re free to drop as many F-bombs as you like. However, if you’re sitting in an area with families present you can either (a) modulate your swearing to suit or (b) move to where children and the easily offended aren’t sitting.

Here are some family friendly swear/curse words from a gentler age:

While you do run the risk of disturbing the odd puritan you should be able to get around at any venue with the above approved list.

DON’T BE A KNOB 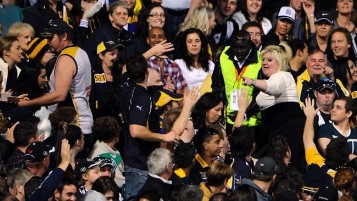 Sport is a passionate past time for many of us, but you do need to stop and occasionally check yourself before you wreck yourself. Try and engage with those around you by hollering smart-arse comments concerning the current tide of play, or maybe try and get a chant up and running

DO NOT DO THE FOLLOWING THINGS! 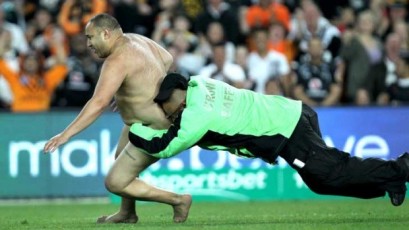 Streakers are funny. There’s just something about a nekkid man (occasional woman) trying their luck at the dash that excites a crowd. But before you start peeling your kit off here’s a few things to remember. 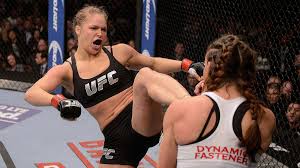 I don’t want this to be glib. You need to understand that when the female sportspeople/fans walk past and you yell out “watcha doin later on yeah!?” or “I’d give her a hit-up” you are in fact being a disgusting pig-mutant who wallows in their own crapulence. You do understand women are actually people right? You understand Ronda Rousey could actually kill you pretty easily if she felt the need to, and we’d all probably cheer her on? Maybe just don’t be an idiot and instead treat the women alongside in the stands with respect. 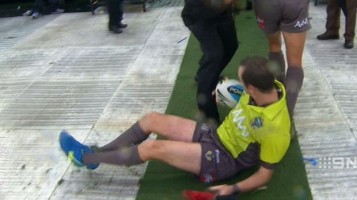 Pictures like the one here are why we can’t have nice things. Refs have a bugger of a job – they can only be pleasing 50% of the crowd at any given time, and depending on the sport their job is a quagmire of greyish rules that seem shift depending on the lunar cycle.

IT IS OK TO: Boo a referee, question his visual capacity or help him with his job by loudly yelling “They’re all offside!”

IT IS NOT OK TO: Yell anything racist or sexist or homophobic. It is also extremely uncool to throw things at them. Would you like it if you were having a bad day at work and Bill Harrigan came in and started pelting you with Mt Franklin bottles? Didn’t think so.

So there you have it, a few simple rules to keep you and everyone at the game happy and smiling. Try and enjoy your day out, and don’t let the losses get you down.

There’s always the next game.