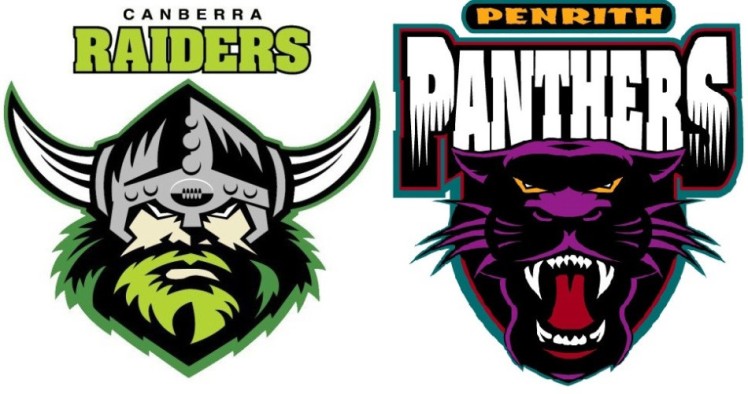 The Raiders season death in 2018 is a slow agonising one.

Even after a 44-12 drubbing from the Storm they remain a million-to-one outside chance, provided the Broncos, Warriors and Tigers are all struck by the worst luck possible over the remaining rounds (and that the Raiders are inversely granted all the powers of any of the top four sides when it comes to swaying the odds).

And now I’m going to really upset you.

I don’t want the Raiders to scrape into the eight.

Yes, I’d like some wins before the end. But what I really want is a nice long break where the team and coach can think about the choices they made in 2018, and how they’re not going to make all of them again in 2019.

A long, low key offseason awaits. Time for Croker to heal up, for Wighton to refresh himself in his favourite role. Time for newcomers Sutton and English Bateman to integrate themselves into the squad. Time for Sticky to realise that the team can actually learn from mistakes, and not just sit around “hurting’ after a silly loss.

The Panthers are in a good/bad spot on the ladder, currently in fifth. If they were to finish here they would be granted a home ground advantage in week one, but would be open to a sudden knockout. As such they’ll be keen to overtake the Dragons and secure that all important week one immunity.

It’s time for the Raiders to go from mathematical dreamers to party poopers. Over the last five rounds they have five chances to wreck it for five top 8 contenders. Even the Bunnies in 2nd aren’t assured a home ground advantage just yet. If the Raiders can find a way to start playing some freeform fast attack football they can make sides very nervous.

Boyd returns from his calf injury this week, slotting into the bench prop spot. The starting line up consists of Soliola and Paulo at prop, with Tapine and Whitehead in the second row, and Papa in his very excellent position of lock forward. Knight drops out to the standby list, with the bench rotation populated by Boyd, Bateman, Lui and Havili.

They’ll have their work cut out for them – The Panthers currently boast the likes of Kikau who has been most impressive this year, along with more experienced hands in the shape of James Tamou. Throw in the likes of Fisher-Harris and Merrin and you have a very handy forward pack.

The Raiders props will need to be tight in defence around the ruck, as the Panthers can quickly exploit any tired defenders dragging their feet.

For the Raiders to get on top they’ll need big numbers from the likes of Papa, Tapine and Soliola. If they can get a hold of decent territory it’ll give the playmakers ample room to cook up some good attack.

Sezer makes a most welcome return, bringing his much needed short kicking game with him. He and Williams clearly have a much better combo than he and Austin, and having three legit kickers means much more uncertainty for defenders. If Hodgson can get the Raiders down the scoring end look for Sezer to put in that all important pass or kick.

For all this to happen though the Raiders must heap lots of pressure on the NSW pairing Cleary and Maloney. While Maloney has been somewhat patchy (Ed: you spelt horrific wrong) in recent weeks he’s one of those players who can have a reversal of form in seconds, and once he does get that confidence booster on the board he tends to simply ascend in ability for the rest of the game.

You know you’re missing three key backline players when you suddenly find yourself fielding Blake Austin at centre next to Brad Abbey on the wing. If Stuart hasn’t spent all week sending huge amounts of traffic at these two in training then he’s failing them as a coach. I would expect them to see a lot of raids down their side, and there’s going to have to be some bloody good communication and belief to keep Penrith out.

That traffic will consist of Tyrone Peachey, Josh Man-sewer, Waqa Blake, Whare and DWZ. I’d expect Cotric will be lending a lot of assistance in shutting this lot down.

Havili – I can officially confirm that Havili can rock the sock & sandals combo, so you’d better just shut up.

Boyd – Everyone’s favourite pig-shooting man mountain gets another shot to run over someone while carrying the steeden.

The Panthers have Harawira-Naera, Merrin, May and Hetherington at their disposal.

If the Raiders can relax and accept their fate for the year they can slip into high gear and start terrorising the Panthers, who actually have real stakes in this game.

Raiders by 31 with a Boyd field goal!