With the recent commencement of practice matches we can rejoice in the knowledge that our long wait for NRL Season 2018 is almost at an end. What better time to run our eye ove the 16 competing teams and pass judgement on their chances in the new season. 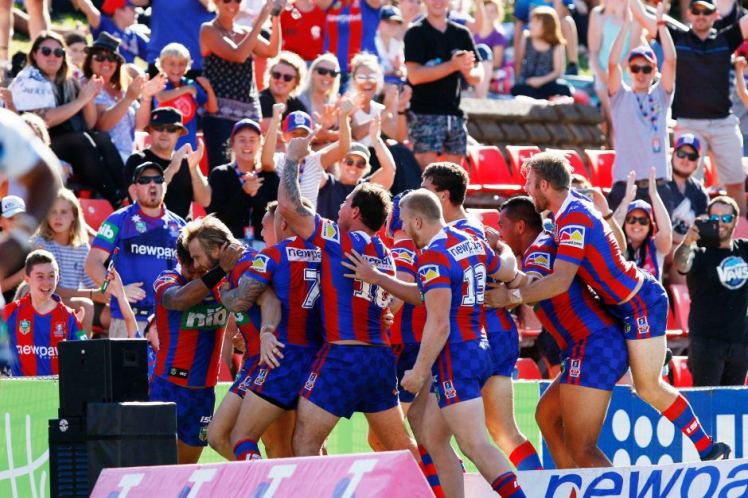 After three consecutive wooden spoons, as the quickly forgotten Yazz sang back in the 80’s, the only way is up for for Newcastle. With Mitchell Pearce and Connor Watson in the halves and Kalyn Ponga slotting in at fullback, the Knights have completed an overhaul of their spine for 2018.

With the additions of Aiden Guerra, Chris Heighington and Jacob Lillyman, the Knights pack looks more impressive too. All three add a whole lot of go forward for Newcastle, especially Lillyman who managed an average of 126m a game in 2017 despite being a member of a go nowhere Warriors pack. 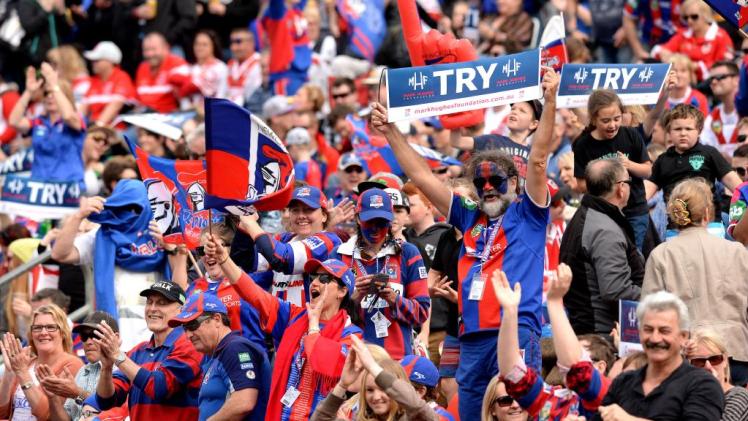 Why could they stay where they are?

There isn’t a lot of youth in the forwards and the depth of the pack could be tested if Sione Mata’utia struggles to get on the park. Question marks also hover over how well they cover for the loss of Dane Gagai.

Before you point to their trial match victory over the Storm as proof of imminent improvement be aware that the Knights dished up a 44-0 hammering to the Raiders last pre-season and we know how the 2017 season ended. 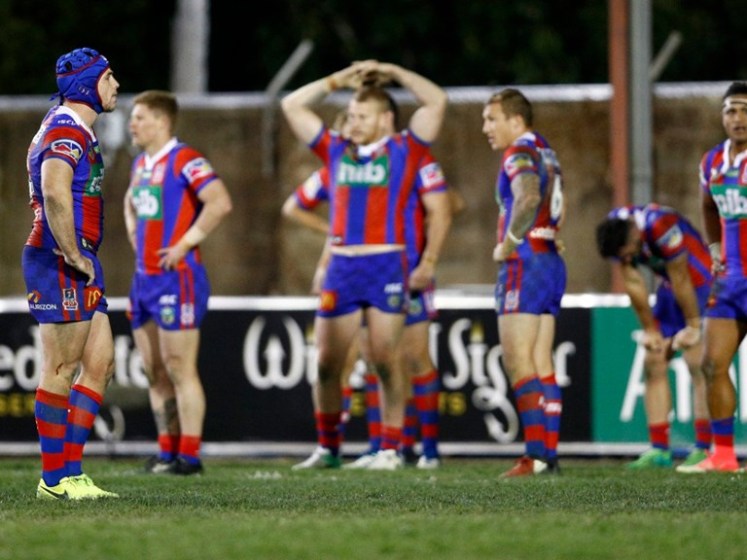 Why will they go backwards?

Have they solved their defensive issues? They had the worst defence in the NRL last year and were particularly leaky in the middle of the park. Coach Nathan Brown will be hoping his new big bopper signings will add some starch here. He will be buoyed by the improvement arc in progress having gone from an average 33 points leaked per game in 2016 to a relatively stingy 27 last year. 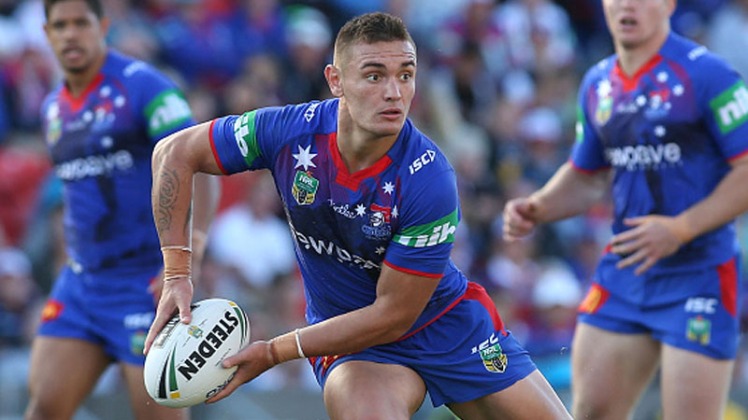 The 22-year-old Kiwi representative will most likely get first run at the number nine position in the all new Knights spine for 2018. The talented rake with 49 games in first grade to his name will have an important role to play alongside marquee signing Mitchell Pearce and despite having Slade Griffen breathing down his neck, will have every opportunity to succeed. He won’t have far to look for advice with the experienced former rakes Nathan Brown and Simon Woolford on the coaching staff.

Nathan Brown has done a wonderful job with the Knights having taken a roster hamstrung by the failings of the previous regime and made them competitive. Having spent two losing seasons bringing the group up to First Grade standard, 2018 is the year that Brown will be hoping for some return on his investment.

While it is important that the victories come with greater frequency, how much pressure he actually feels will depend more on his ability to manage expectations. It is hard to see there being any serious move against Brown this year, but another season at the tail end of the ladder will ensure that he will well and truly be in the hot seat come kick off in 2019.

The foundations have been laid over the last few seasons for the Knights to build upwards in 2018. As a result there is genuine excitement that Newcastle will return to real competitiveness this year. History suggests finals may be a bridge too far for a team coming off 3 straight wooden spoons, the even nature of the NRL competition means that anything is possible.

Their year in a sentence

Click the link below to listen to an in depth preview of the Warriors 2018 prospects, along with news and views on cricket, the World Club Challenge and a whole lot more.