With the recent commencement of practice matches we can rejoice in the knowledge that our long wait for NRL Season 2018 is almost at an end. What better time to run our eye ove the 16 competing teams and pass judgement on their chances in the new season.

Come with us as we run the ruler over the Gold Coast Titans. 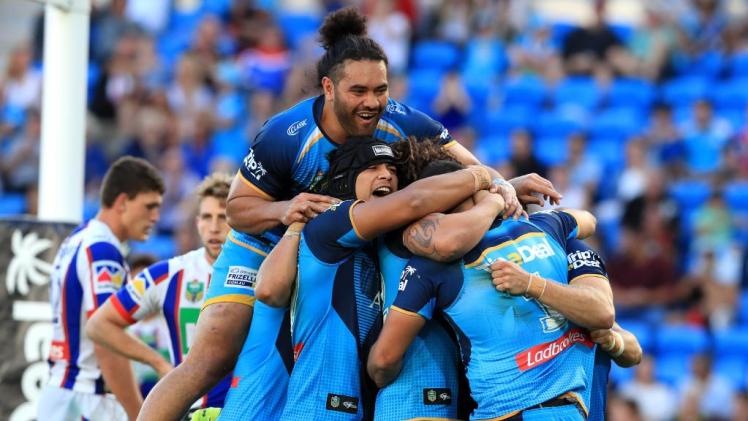 It was a sharp fall for the Titans from a finals berth in 2016 to second last in 2017. Injuries played a major role in cruelling Gold Coast’s season with up to 11 players unavailable during the season. Then there was the drama surrounding marquee man Jarryd Hayne, that was only resolved after both he and coach Neil Henry departed the holiday strip. New Coach Garth Brennan has a number of signings to work with and would be relatively confident that he could lift the group out of the bottom two positions on the table. 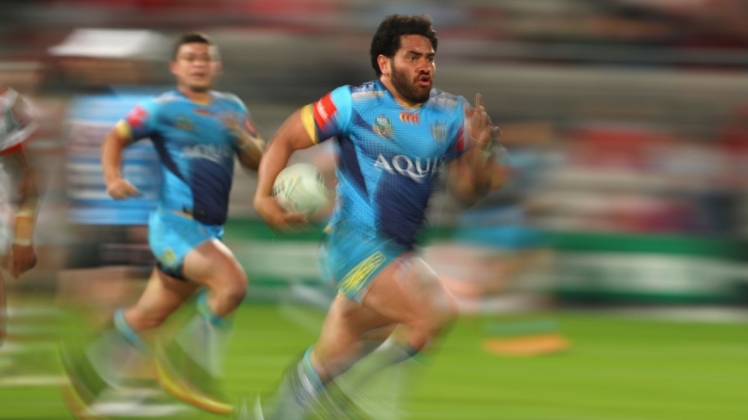 Why could they stay where they are?

While it might be argued that the list may have improved despite the departures of Hayne and Henry, question marks remain over depth and combinations. New Coach Brennan has made a habit of succeeding at lower levels but he too is an unknown quantity. It might be a little more of the same before the Gold Coast see the light. 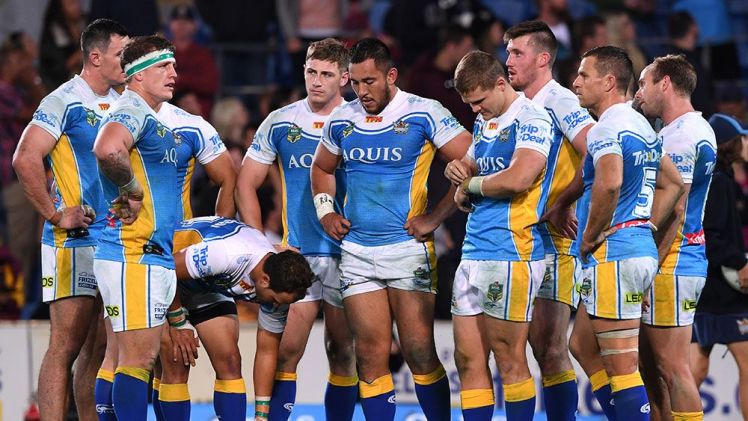 Why will they go backwards?

The Commonwealth Games provides a significant hurdle for the Titans in 2018, with the team forced to play away from home for much of the early part of the season. The Draw doesn’t appear to have been kind either, with return encounters against the 2017’s Top 3 and a run home that sees them play top eight teams in each of the last five rounds. 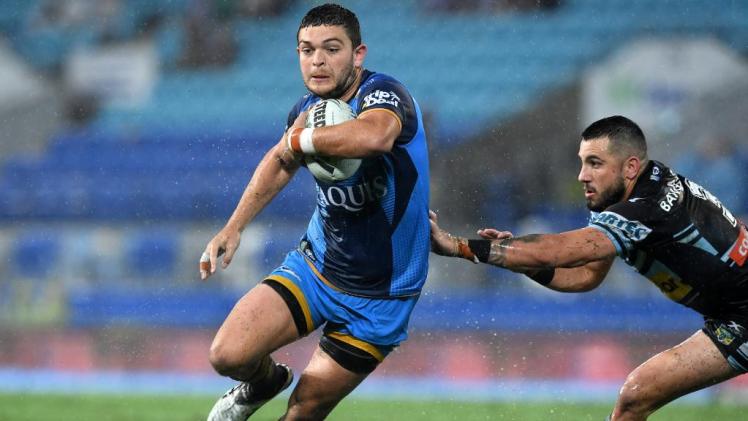 Ashley Taylor – he was the only player last year to steer clear of injury and play all 24 games last year. Jarryd Hayne gone – he is the chief playmaker & main kicker in general play. Coach Brennan has declared Taylor to make the Titans team his own as a halfback in 2018. Honourable Mention for Jarrod Wallace too – his solid performance at club level was rewarded with the Maroons in Origin 2 & 3. 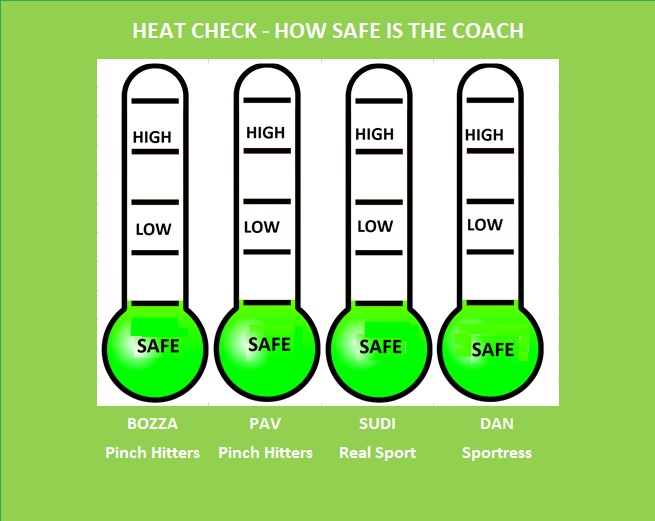 Garth Brennan has earned his first senior role after completing a most successful apprenticeship at lower level. Real Sport 101’s Daniel Lang is very bullish about him too. “In Garth Brennan, they have possibly one the most intriguing thinkers in the game that I have ever spoken to,” he told The Pinch Hitters with Boz and Pav. “This guy know his stuff, he is a seriously, seriously good coach and the Titans have done wonderful job getting him on. He will be a long term coach at NRL level.” With this kind of praise about his potential and after inheriting a difficult situation, it is hard to imagine that anything short of a mass revolt would see Brennan feel any serious heat to hold onto his role.

It wouldn’t be a Pinch Hitters preview if somebody wasn’t suggesting a Gold Coast team could make the Top 8. It would take a lot to go right for the men from Robina however, Coach Brennan’s first target will most likely be more conservative with anything beyond being more competitive being a bonus.

Their year in a sentence

Click the link below to listen to an in depth preview of the Titans 2018 prospects, along with news and views on cricket, the World Club Challenge and a whole lot more.