As the sun sets on one year and dawns on another, it is the perfect opportunity to look back at the year that was 2017. What were the most memorable moments, greatest achievements and performances in another jam-packed year of sport? In the spirit of this retrospection, this correspondent not so humbly submits for discourse and debate, the Bozza Awards for the Sports Stars of 2016.

Only the second Australian drafted at Number 1 in the NBA Draft, Ben Simmons looks certain to become our first NBA Rookie of the Year. Leading all rookies in scoring, rebounding and steals, while tied for assists, it has been a rookie year that has drawn comparisons with LeBron James.

Only the second rookie to complete two triple-doubles in his first nine games, the Melbourne born Simmons’ impressive form has many experts predicting he will earn selection in the All-Star game when it comes around later this season. If this wasn’t exciting enough for Australian basketball fans, Simmons has also made it clear he is desperate to be a part of the Boomers Olympics quest to win the country’s first Olympic Medal in Tokyo in 2020.

A stunning year from Aussie All-rounder Ellyse Perry was recognised when she was awarded the Rachael Heyhoe Flint Award as the ICC Women’s Cricketer of the Year. A towering presence with bat in hand, Perry scored the highest ever score in Women’s Tests with her 213 not out against England which helped Australia retain the Ashes.

The Australians were unable to defend their World Cup crown in England in 2017, but it was no fault of Perry who was one of the stars of the tournament. Five 50’s in eight innings, the 27-year-old plundered 404 at 81 while also claiming nine wickets in a colossal individual performance. 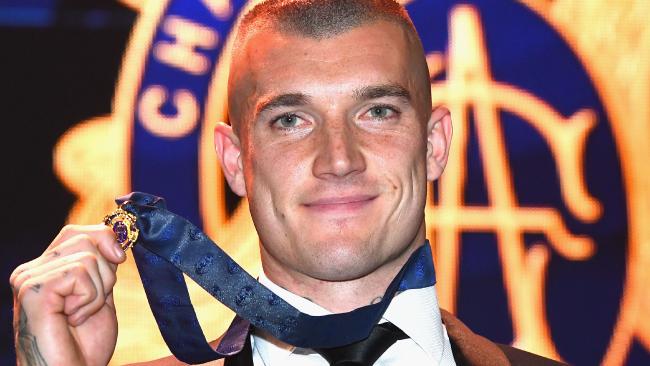 It was a year to remember for Dustin Martin with the 26-year-old producing one of the finest individual seasons in AFL history. His spectacular season saw him capture pretty much every individual award on offer on the way towards his team’s drought-breaking premiership win.

Averaging nearly 30-disposals a game, and kicking 37 goals in 2017, Martin’s eye-catching performances were rewarded with All-Australian honours, the AFLPA MVP and the Jack Dyer Medal as Richmond Best and Fairest. His integral role in Richmond’s Premiership also saw him become the first man to win the Brownlow and Norm Smith Medals in the same season.

Whether it be at home or away, at club or international level, Sam Kerr was simply unstoppable in 2017. Her efforts helped see the Matildas claim a landmark victory in teh Tournament of Nations in the USA and climb to an all-time high Fifa ranking of 4th in the world.

Individually Kerr would be shortlisted for FIFA Women’s Player of the Year and would claim MVP honours in both the Australian W-League and NWSL in the US. Her goal scoring exploits saw her claim the Golden Boot as the competition’s leading goal scorer, she also set new single game, single season and all-time goal records. 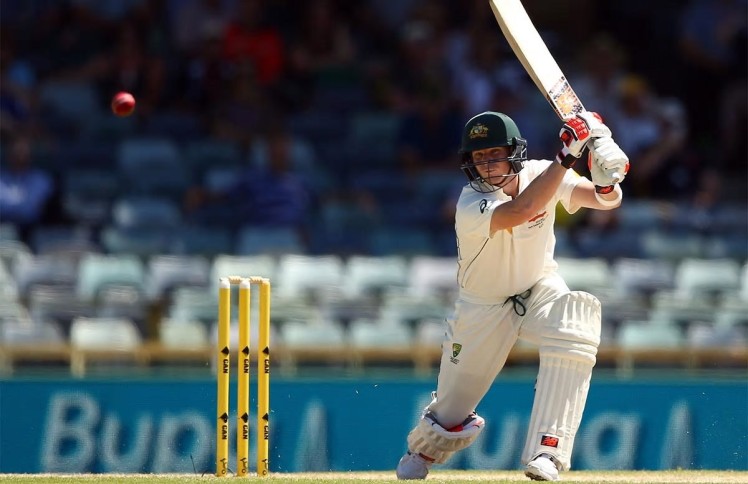 The remarkable tale that is the career of Steve Smith, continued to astound cricket fans during yet another productive year in 2017. Relentless and prolific, Smith compiled six centuries while plundering the bowling attacks of the world for 1305 runs at an average of 76.76.

His exploits have constantly had commentators reaching for the record books as he has become the third fastest player to 23 Test Centuries, the second fastest to 3000 Test Runs at home and just the fifth Captain to score three centuries in an Ashes Series. The first man to score 1000 runs at an average greater than fifty in four successive seasons, he has achieved the second highest ranking in Test History behind only the incomparable Sir Donald Bradman.