The Bozza Awards – The Five Most Memorable Moments of 2017

As the sun sets on one year and dawns on another, it is the perfect opportunity to look back at the year that was 2017. What were the most memorable moments, greatest achievements and performances in another jam-packed year of sport? In the spirit of this retrospection, this correspondent not so humbly submits for discourse and debate, the Bozza Awards for the Five Most Memorable Sporting Moments of 2016. 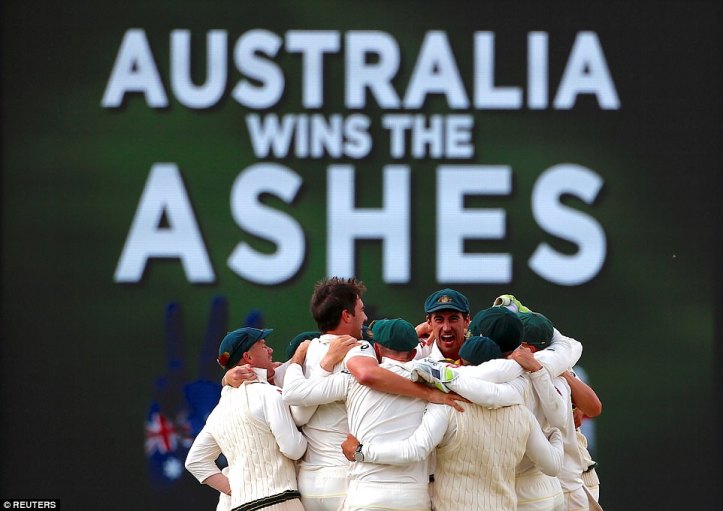 Ownership of world sports most hotly contested urn has transferred frequently in recent times but the natural world order was restored when Steve Smith’s men regained possession, this summer after taking an unassailable 3-0 lead in the Ashes series in Perth. The Australians dominated the key moments on the back of Smith’s relentless run scoring, and a fearsome bowling attack that had the Englishmen fearful for their health and wicket in equal measure.

The challenge of retaining them in England, for the first time since 2001, now awaits Smith and his men. The conditions hold no fears for bowlers Mitchell Starc, Pat Cummins, Josh Hazelwood and Nathan Lyon but how will the batsman fare in the face of the bending duke ball?

That is a concern for another day, for now, the Ashes reside in their rightful home and all seems well in the world again. 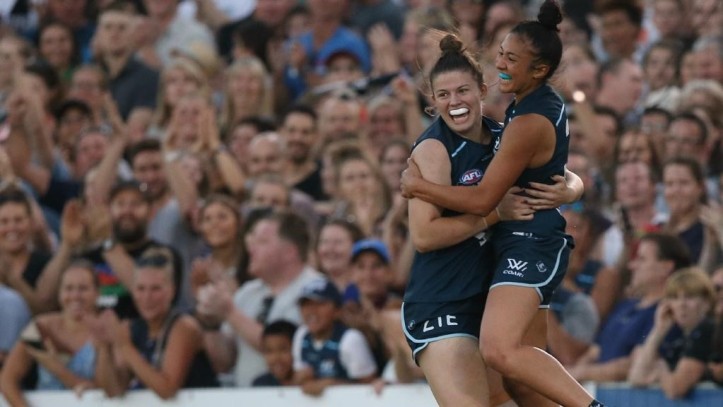 The interest and support on show for the opening game of AFLW’s opening season were beyond even the wildest of expectations. As Collingwood and Carlton prepared to lock horns at Princes Park, the public transport system in Melbourne went into meltdown as it failed to cope with the demand of a full house trying to get to the Blues spiritual home.

With 24,500 fans paced into the stands AFL, the gates were closed and AFL CEO was compelled to tell thousands more outside that they would not be able to get in. Four goals from Darcy Vescio was the impetus behind a Carlton victory on the night, although the Blues star would go on and win the AFLW Leading Goalkicker award, neither club involved on opening night would have an impact on the Premiership. WNBA Star Erin Phillips would prove to be the star of AFLW Season 1, winning almost every award on offer as she led the Crows to the inaugural title.

Already one of the most decorated players in the game, in 2017 Cameron Smith added the record for most NRL games to CV fast becoming the greatest in Rugby League history. The record-breaking moment came in the Melbourne Storm’s Qualifying Final against Parramatta at AAMI Park.

After playing a starring role in the Storm’s thrilling victory over the Eels, the ecstatic crowd remained to watch their skipper honoured by the NRL for his record-breaking feat. On hand to help present Smith with a Medal struck specially for the achievement was Darren Lockyer, the man whose record Smith had broken.

By the end of 2017, Smith would add the Dally M Medal, as NRL Player of the Year, and the Golden Boot, as World Rugby League’s Player of the Year, to his list of achievements. He would replicate Lockyer’s 2006 feat of leading club, state and country to Premiership, Origin and International glory. Unlucky to not add the Clive Churchill Medal to his trophy cabinet, Smith’s form looks likely to see him become the first man to break the 400/50/60 game marks at NRL, Origin and Test Match level. 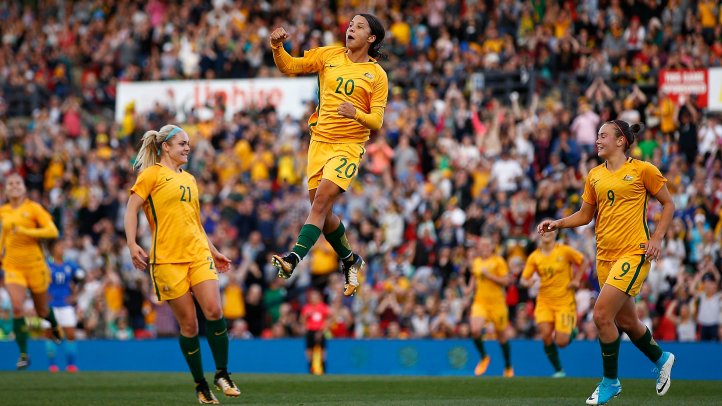 It was a year full of highlights for the Matildas in 2017 but perhaps the biggest of them all was their first game on home soil after winning the Tournament of Nations in the USA. In a red letter day for our women’s national team, they defeated world powerhouse Brazil in front of a full house at Penrith.

At the same time that the Matildas were once again running rings around Brazil, the AFL Semi-Final between GWS and West Coast was also taking place. In a big nod to the rising status, the Matildas are experiencing on the Australian sporting landscape, the 15,089 who packed Pepper Stadium exceeded the 14,865 who watched the Giants qualify for their second consecutive AFL Preliminary Final.

Four days later in Newcastle, another 16,829 watched the National Team defeat Brazil once more. By years end, the Matildas had climbed to fourth in Fifa’s world rankings and they will enter the 2018 Asian Cup with high hopes of again claiming the trophy they last lifted in 2010. 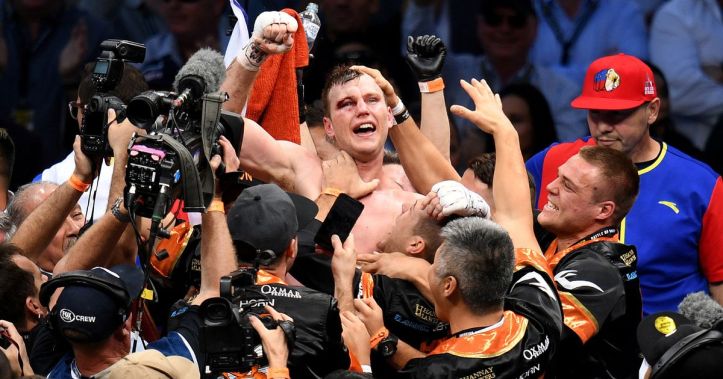 PAC-MAN STUNG BY THE HORNET AT SUNCORP

There weren’t many people who gave Brisbane school teacher Jeff Horn much of a chance against World Champion, and future Hall of Famer Manny Pacquiao, when they met for the WBO Welterweight Championship at Suncorp Stadium in June. In fact, Pacquaio was only fighting Horn because plans to fight British former World Champion Amir Khan had fallen through.

Despite the Fillipino champ having agreed to put his title on the line against Horn, the Pac Man camp considered the bout an easy warm-up for the main event against Khan.

“Manny will train and do the best he can and hopefully we get the fight over with very quickly, we get out of there, we say hi to the Australian fans and media and come home.

“Frankly and honestly, and nothing against Jeff Horn – I’ve never met the kid, I don’t know him personally – but the name recognition is I guess why the fans picked Amir Khan.”

The contempt with which the camp treated the fight was again evident in the pre-fight press conference when Pacquiao arrived 45-minutes late then spent the next 15 minutes on his phone. This confidence was soon to be shattered on fight night.

Over 12 hard fought rounds, in front of 51,000 screaming fans, Horn took the fight up to his more fancied opponent. The aggressor for most of the bout Horn landed the more telling blows until he was nearly stopped by Pacquiao in the ninth after a series of torrid exchanges. Thankfully Horn recovered and he and Pacquiao continued to square off until the final bell.

With the result of the fight now in the hands of the judges, to the delight of the packed house at Suncorp, Horn won a unanimous points decision. While it was a decision that was not received well by some fight commentators, the verdict was upheld when it was reviewed later by the WBO.

Horn may have won ‘the Battle of Brisbane’, but it did not stop Pacquiao walking away from Suncorp $10million richer for his efforts. While Horn’s financial compensation was paltry in comparison, what he took from Pacquiao’s possession he wouldn’t exchange for all the money in the world.