We at the Sportress are pretty excited about the Women’s AFL competition. So are many other Australians. It’s a new(ish) and exciting chapter in Australian sport, and horrendous wage inequality aside, another step forward for Australian women on the national sporting stage.

Which is why we were pretty baffled when the AFL head honchos unveiled the new logo for the Women’s competition. 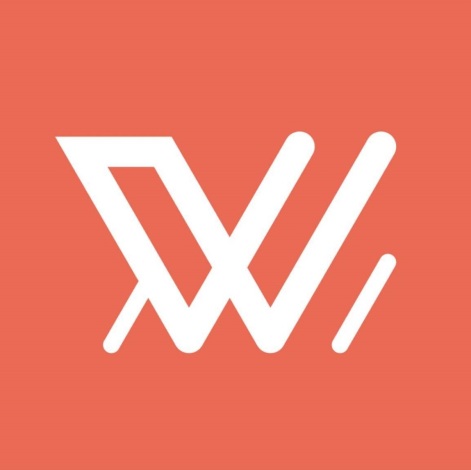 What the hell is that? According to the AFL it’s a stylised goal square and posts.

According to almost everyone else it is a terrible piece of clip art, or a logo for some sort of office software, or a half assed attempt at re-imagining the Volkswagen brand.

Is it two V’s holding hands? Which way is it facing? Are we looking up from underground, or down from up in the stands? Who decided that a weird peachy salmon hue would be best to advertise this exciting brand of footy?

As we dissected this in the Sportress we came to the conclusion that it had in fact been whipped up by the work experience kid, who is still living in the flat minimalist app icon world of 3-4 years ago.

Seriously, we could hide this on your desktop and you’d think it was a shortcut to word.

Compared to the wage issue, branding is a pretty trivial aside. But a good logo is worth a lot of money, as it can flip a switch instantly in any fan’s brain. If someone has to ask what it is, then, like a bad joke, it’s already a failure.

And a good joke can cost a lot of money. Perhaps the money the spent on this should have just gone to the players.

The women of the AFL deserve better than a graphic shortcut.