The long wait for football in 2018 is nearly over, with a just few weeks between us and the new AFL Season. What better time to cast our eye over the competing clubs, do our best Nostradamus impersonation and have a crack at guessing what the new season holds in store.

Next up in our series of previews is Fremantle. 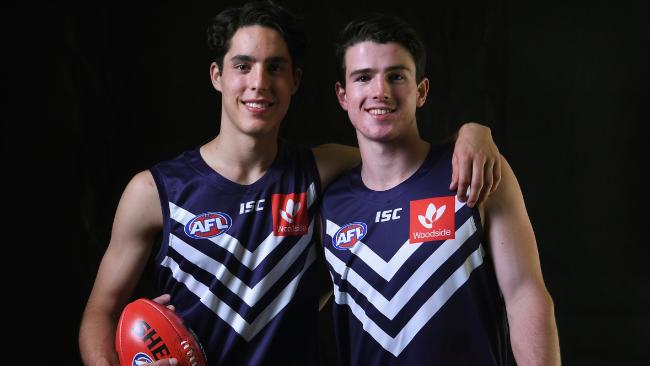 It is hard not to be impressed by the way in which Fremantle traded and drafted after the disappointment of the 2017 season. They did well to bring Nathan Wilson and Brandon Matera west and despite losing Lachie Wellar they extracted a heavy price from Gold Coast for the budding star. In Andrew Brayshaw and Adam Cerra, their selections at picks two & five in the National Draft, the Dockers have two potential A-Graders to join their nursery of young talent. Having added 22 players over the last two off-seasons, Ross Lyon now has a list with 24 players aged 22 or under

Given the influx of youth and energy, who knows what the ceiling for the Dockers could be in 2018?

What could leave them standing still?

When the coach declares the club is in the second year of a four year rebuild or ‘restump, rewire, replumb’ in Lyon-speak, it is kind of expected that it might take some time before the club roars up the ladder. Despite Lyon’s explanations of a dual narrative, in which they aim to win and improve in the short term while still building for the future, it isn’t hard to see the Dockers treading water for some time to come. 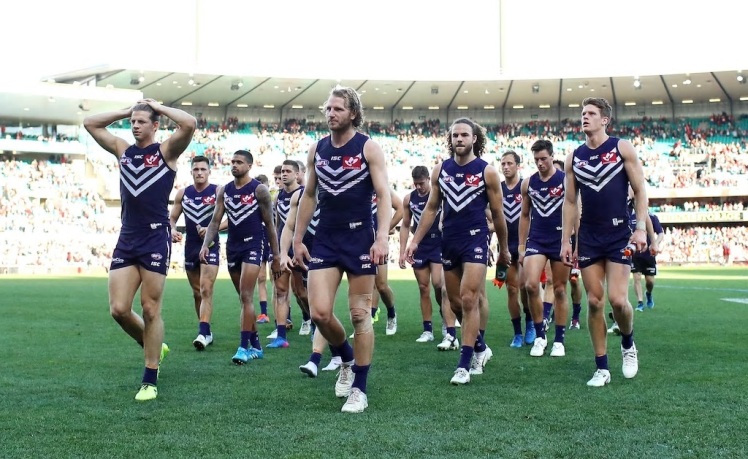 Why could they go backwards?

Did we mention that Fremantle have brought in 22 players over the last two off-season and now have 24 players on their list aged 22 or under? This kind of turnover, and reliance on youth, is the combination that often breeds inconsistency. While what the Dockers ahs done has laid the groundwork for their ultimate improvement, in the short term it is likely that there remains more pain to be endured. 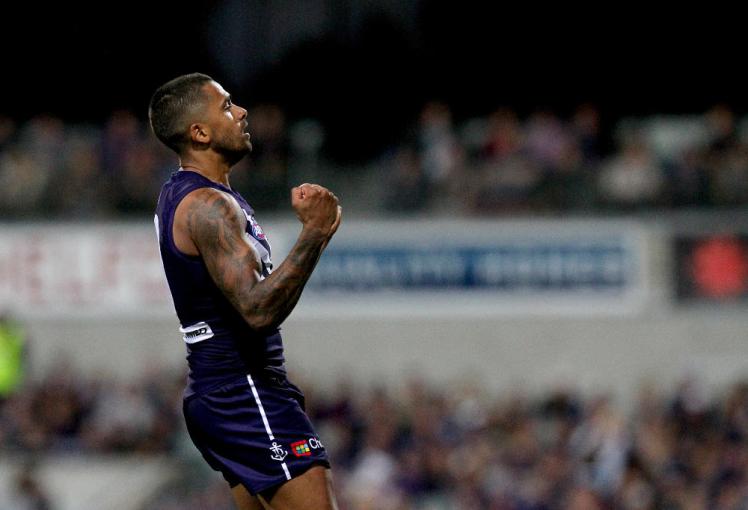 The three-time premiership winning Hawk, enjoyed a successful homecoming individually last year. His speed and line breaking ability was on full display as he won the Doig Medal as Fremantle’s Best & Fairest. An exquisite player to watch, he alone is worth the price of admission to Docker games in 2018.

Having had his contract extended until 2020, Ross Lyon should be reasonably safe in his position as Fremantle coach. As he would know from his own appointment, the Dockers don’t always pay that much regard to how long their senior coach is contracted before moving them on. In a lot of ways his future relies heavily on managing the expectation of the board, if he is able to do this adequately it would take something extraordinary for his tenure to come to an end.

With the teams above and below Fremantle expected to get better in 2018, it is hard to see them rising from their current position on the ladder. While they are unlikely to fill the bottom rung of the ladder anywhere within the bottom six teams is a likely final resting place for the men in purple this year.

The year ahead in a sentence

If your holding your breath for Fremantle to turn it around, you are going to turn purple.

Click the link below to tune in to The Pinch Hitters with Boz and Pav podcast as the boys discuss what they expect from Fremantle in 2018, the Winter Olympics, the World Club Challenge and a whole lot more.

The Pinch Hitters, your home of sporting news and views – hard and fast.