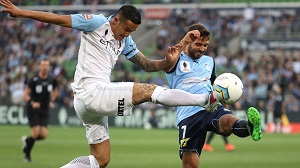 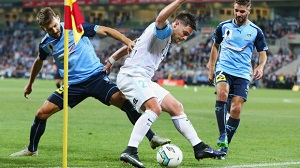 Melbourne City have had the perfect start to the 2017/18 campaign recording four wins from their four games. Their fifth encounter for the season could well be the toughest they’ll face all year, the defending champions Sydney FC.

The Sky Blues swept all before them last season, breaking close to every record in the A-League, losing just one game on their way to a Premiership/Championship double. While City do sit undefeated on top of the ladder, FC have also experienced an undefeated start to the year and sit just two points behind their Melbourne rivals.

The stage is set for a titanic struggle but is it too early to suggest it may be a Grand Final preview?

After 21 meetings, the hard fought Melbourne City v Sydney FC rivalry couldn’t be any closer with both teams having claimed 6 wins, and the sides sharing 9 draws. Not surprisingly given Sydney FC’s dominance of the 2016/17 season, they have the recent edge having won two of the last five matches between the teams. 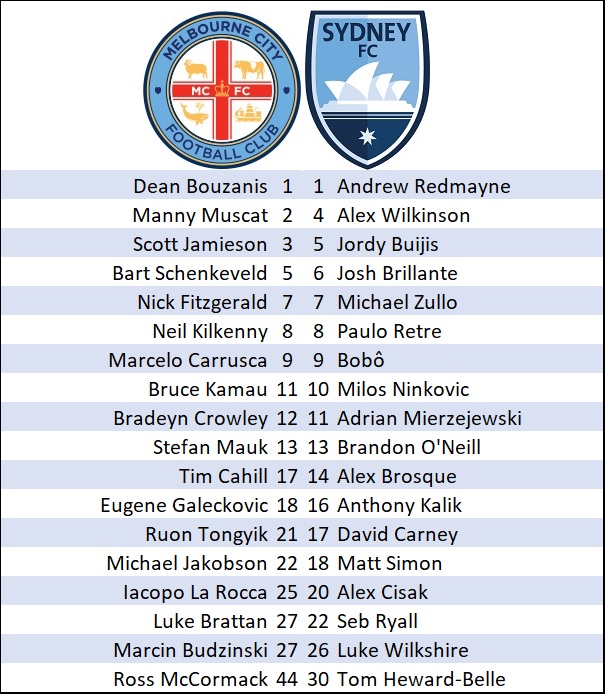 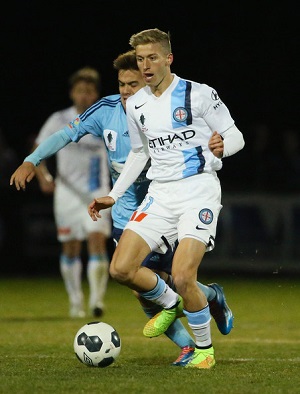 While unhappy that his European adventure is temporarily on hold, The Sportress is glad that his season long loan from Dutch side NEC Nijmejen offers a chance for us to see him play on a regular basis.

The 22-year-old from Adelaide already has an A-League Champions winner medal in his possession from his time at Adelaide United, but his determined box to box play could well have him on track for another later this season with Melbourne City.

Mauk however hopes that his return to the A-League will help him land a much bigger prize. Having not been required by the national team after being named as part of the 23 man squad to face England in 2016, Mauk hopes a star turn in the A-League can help him finally land his first National Cap.

In a Melbourne City squad packed to the brim with quality players, Mauk could well be one of it’s shining lights. Look out for him to have a major say in the contest on Friday night against Sydney FC. 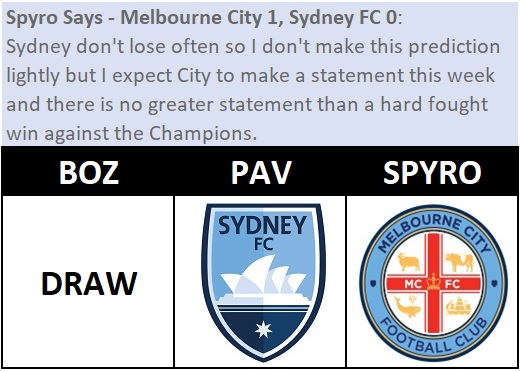